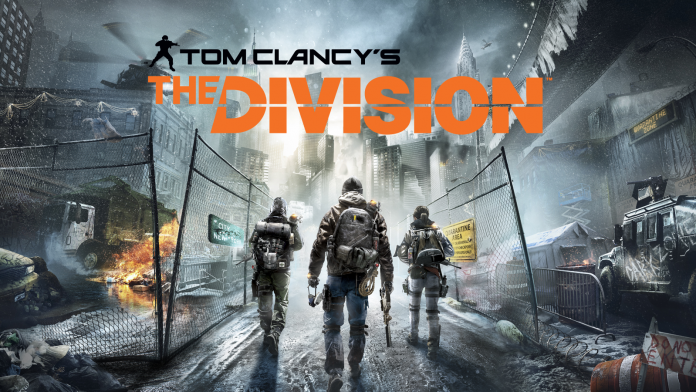 What is The Division?

So you’ve heard a lot about this new game called “Tom Clancy’s The Division” from Ubisoft Massive Studios. Everyone’s talking about it, millions have bought it and are playing it but what is it exactly? Here’s our quick list on what The Division really is:

Tom Clancy in Video Games has become its own brand. With all of its games rooted in some form of realistic setting. Games like Rainbow Six and Splinter Cell sporting the title, The Division is no different. The Division is set in present day Manhattan where a virus outbreak has reduced the city into a lawless quarantine zone filled with rioters, looters and escaped convicts. You play as an agent of the Strategic Homeland Division, or more simply known as “The Division”.

For all intents and purposes, this is a cover based 3rd person shooter video game. But at the same time, it isn’t. The overall combat is yes, a shooter, but in its core, The Division is an RPG-Shooter, RPG coming first. The Division is not a game where one headshot will kill an enemy, this is a game that is similar to Borderlands or Destiny. Every damage you deal in the game will show damage numbers flying out of the target, just like an RPG game. So don’t be surprised that it takes dozens of sniper rifle headshots to kill one boss enemy.

With RPG like damage numbers, The Division also comes with what RPG players always clamor for, gear progression, very similar to another loot based RPG, Diablo 3. In The Division’s case, you are hunting for weapons and gear of increasing quality and rarity. The higher the quality, the rarer the chance of it dropping. Character stats matter in The Division, with the stats determining how strong your weapon damage is, skill power and overall health and defense, just like any RPG.

Head on to Patreon/BRGMedia and see how you can help us out!

Just like other online RPGs, The Division is also always online, requiring you to constantly be connected to the servers, whether you are playing alone or as a team of up to 4 others. The Division has no region lock and it does connect you to the best server possible automatically. Overall the servers have been fairly stable and latency is very rarely an issue. Even when a server is full, you will get a warning message that you are about to be transferred to a different server, but without any form of load screen whatsoever. Just a prompt stating, “Phase transfer complete”

The Division is mostly PvE content that plays just like any standard Ubisoft open world game. It is split into main missions, side missions and encounters which you can tackle at any order provided you are of the appropriate level. For the story, there is an overarching narrative that is enough to immerse you into the post-outbreak Manhattan.

The Division contains all the necessary qualifiers for a unique MMO experience, whether it is through leveling up or “end game” progression. End game daily missions, challenging “dungeons” or missions in this case, an avenue to grind gear and loot. Everything an average MMO player looks for in their next game. Shooters will enjoy the game with its well done cover mechanics and weapon feedback, each weapon feels unique. Hardcore grinders can play to their hearts content, maxing out the gear in days. Casuals will also enjoy the game because it’s fairly easy to pick up the shooting and cover mechanics.

So there you have it, our take on what The Division is. Approach the game like an RPG and not a shooter and you will enjoy the game. If do you decide to join up with The Division, then welcome agent. Check back soon for our full-fledged beginners guide.